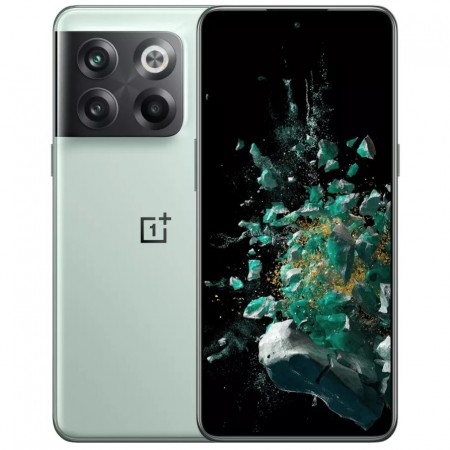 The next OnePlus Ace Pro will have a 720Hz touch sampling rate, according to a post on Weibo from OnePlus. It will support HDR10+, feature 1.07 billion colors. A full HD+ panel with a 20:9 aspect ratio is anticipated.

The 150W rapid charging capability of the OnePlus Ace Pro has already been made public by OnePlus. The Snapdragon 8+ Gen 1 SoC from Qualcomm will power it and up to 16GB of LPDDR5 RAM. An eight-channel Vapor Cooling chamber will be present in the phone.

Additionally, according to OnePlus, the Ace Pro will include a UFS 3.1 storage. The Ace Pro's design and color possibilities were disclosed in the images OnePlus posted on its official Chinese website, while the full list of specifications hasn't yet been made public. According to these pictures, the OnePlus Ace Pro will be the 10T for China, although it will ship with ColorOS rather than OxygenOS like OnePlus phones sold outside of China.

OnePlus Ace Pro price in Bangladesh could be possibly around BDT. 45,990.