Apple added the SE series to their iPhone lineup in 2016. The ultimate goal of the iPhone SE series was to give Apple users the basic iPhone experience at an affordable price. Apple released the previous iPhone SE in 2020. It was a  $400 iPhone, one of the hottest phones of that year and honestly one of the most important phones in a long time, especially for Apple for the price.

The latest rumor related to Apple's supply chain is all about iPhone SE's successor. Different sources confirm that Apple is preparing for an early March 2022 announcement for the 3rd generation of iPhone SE. The name of the phone is not finalized yet. It can go by the name iPhone SE 2022, iPhone SE 3 or iPhone SE 3rd generation, or iPhone SE 5G  as the sources call it. 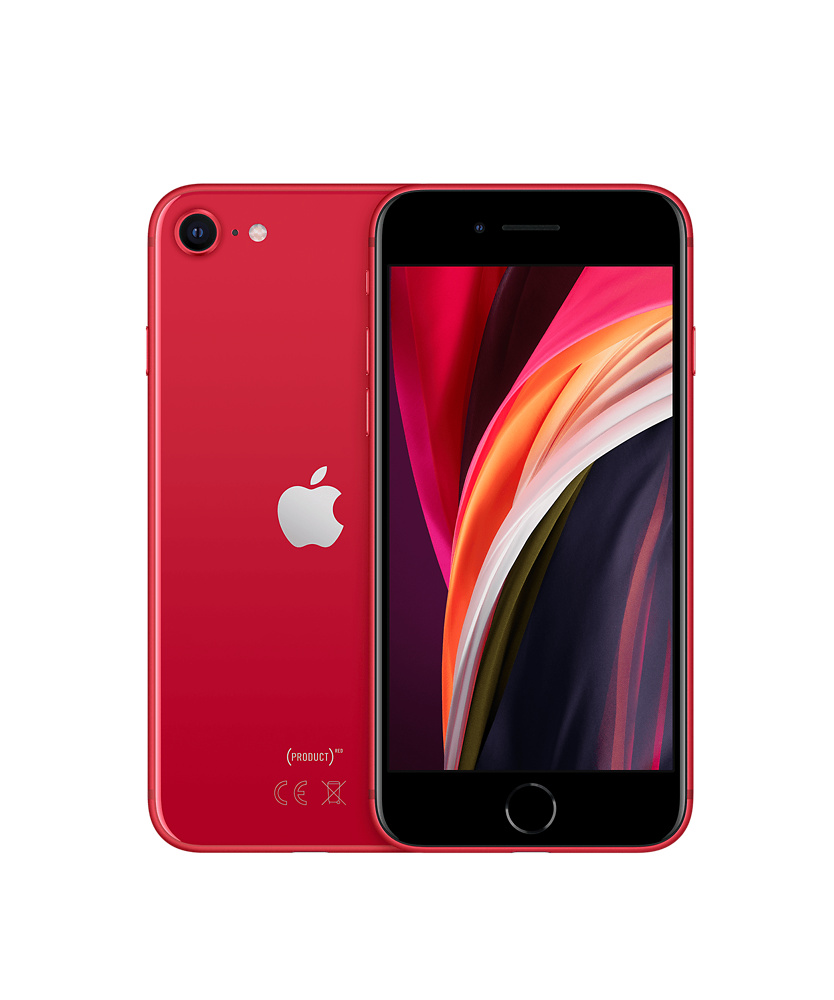 The iPhone SE series is all about its price. It's a pretty simple formula. Take the old body, put new internals in it, sell it for cheap. It can be told after researching various iPhone SE 2022 leaks that the new iPhone SE 2022 will be no different.

It appears iPhone SE 2022 will hold on to the iPhone 8 's design like last year with a new chipset and the same old  4.7 inch LCD display. Sources confirm that this phone will come with 5G band support when it hits the floor in early 2022. Adding 5G to the next iPhone SE will provide the current fastest network speeds to the cheapest iPhone line-up and will most likely be popular with Apple consumers. 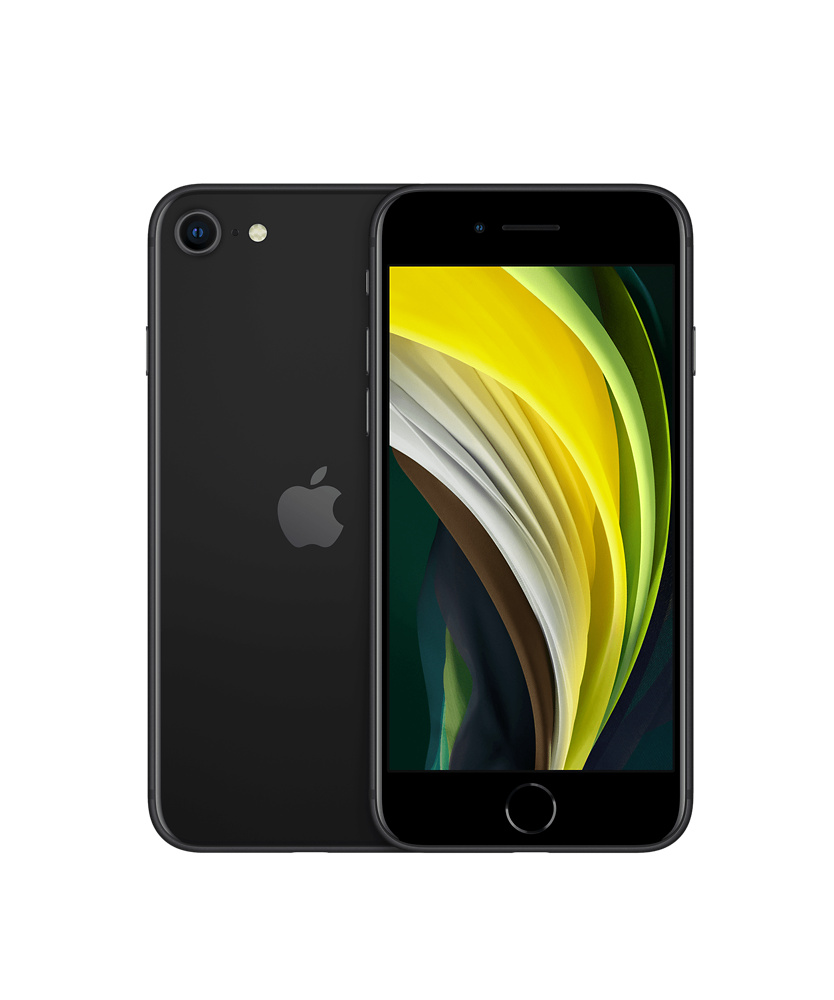 However, Apple didn’t reveal the iPhone SE 2022 price but it’s surely predictable that the price will be nearly the price of the previous iPhone SE.