With the codename "Halo", Lenovo is developing a new gaming phone under the Legion brand. According to reports, it will be equipped with the most recent Qualcomm Snapdragon 8-series chipset, but it will look different from the Legion Y90 gaming smartphone. L71091 is the model number for the Legion Halo. Recent encounters of this device include the 3C certification facility in China (via). The gadget has now surfaced on Geekbench, revealing its processor, RAM, and operating system.

The Snapdragon 8+ Gen 1 chipset will be included in the Lenovo Legion Halo, according to the Geekbench listing. The SoC's name is not expressly stated in the listing. However, the listing's descriptions of the CPU and GPU reveal that it features the SD8+G1 chip. According to the listing, it has an octa-core chip with four processor cores clocked at 2.02GHz, three processor cores clocked at 2.75GHz, and a prime core clocked at 3.19GHz. The GPU Adreno 730 is also a part of the CPU. According to the Geekbench listing, the tablet runs Android 12 OS and 8 GB of RAM. In the single-core test, it received a score of 1299, and in the multi-core test, a score of 3953. 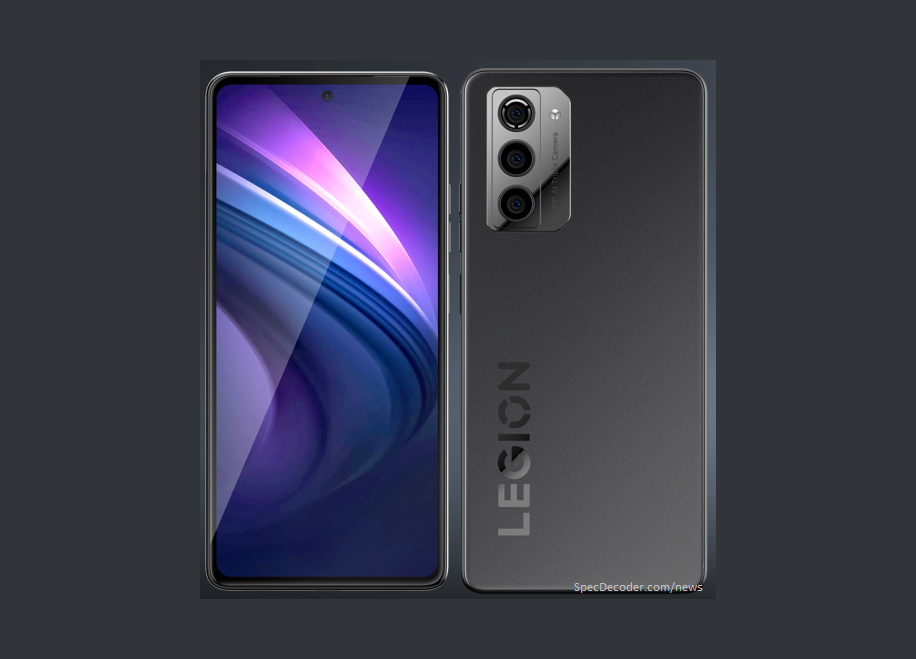