Honor Magic V comes with a large 7.9-inch main folding screen that can close completely and when opened it’s flat for added protection. Being flat, there is no gap between the two screens when closed. It has a 6.45-inch cover screen with a 120Hz refresh rate and a 2560 x 1080px resolution (21:9 aspect ratio). 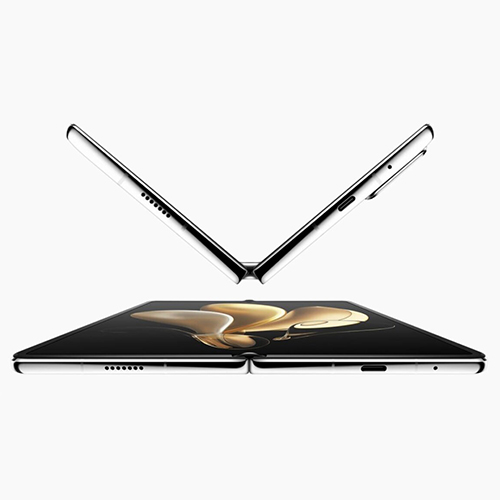 The external screen’s dimensions are almost similar to a regular smartphone. Day-to-day tasks like replying to texts, watching videos, using social media, or surfing other apps will feel much easier without opening the phone. Honor has given enough effort to build a more usable external screen on the Honor Magic V. They literally compared the Honor Magic V on launching event with Samsung’s Galaxy Z Fold 3 and it's tall and narrow 25:9 external screen.

Honor is not messing around with the camera as they’ve managed to put a triple camera setup on the back. All the cameras are 50MP modules. A 50MP main shooter with a 23mm lens, a 50MP ultra-wide shooter with a 13mm lens, and a 50MP color spectrum shooter. Honor offers two 42MP selfie snappers in both internal and external screens, perfectly positioned in hole punch cutouts. 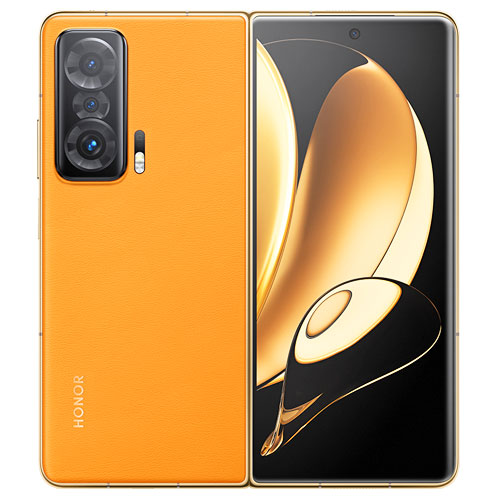 Honor Magic V is launched in two versions. One has 12GB RAM,256GB ROM and the other one has 12GB RAM,512GB ROM. The phone also comes with a 4,750 mAh battery with 66W of fast wired charging. Honor offers Magic UI 6.0 along with Android 12 for a polished software experience for the users. It comes in Titanium Silver, Black, Burnt Orange colors. 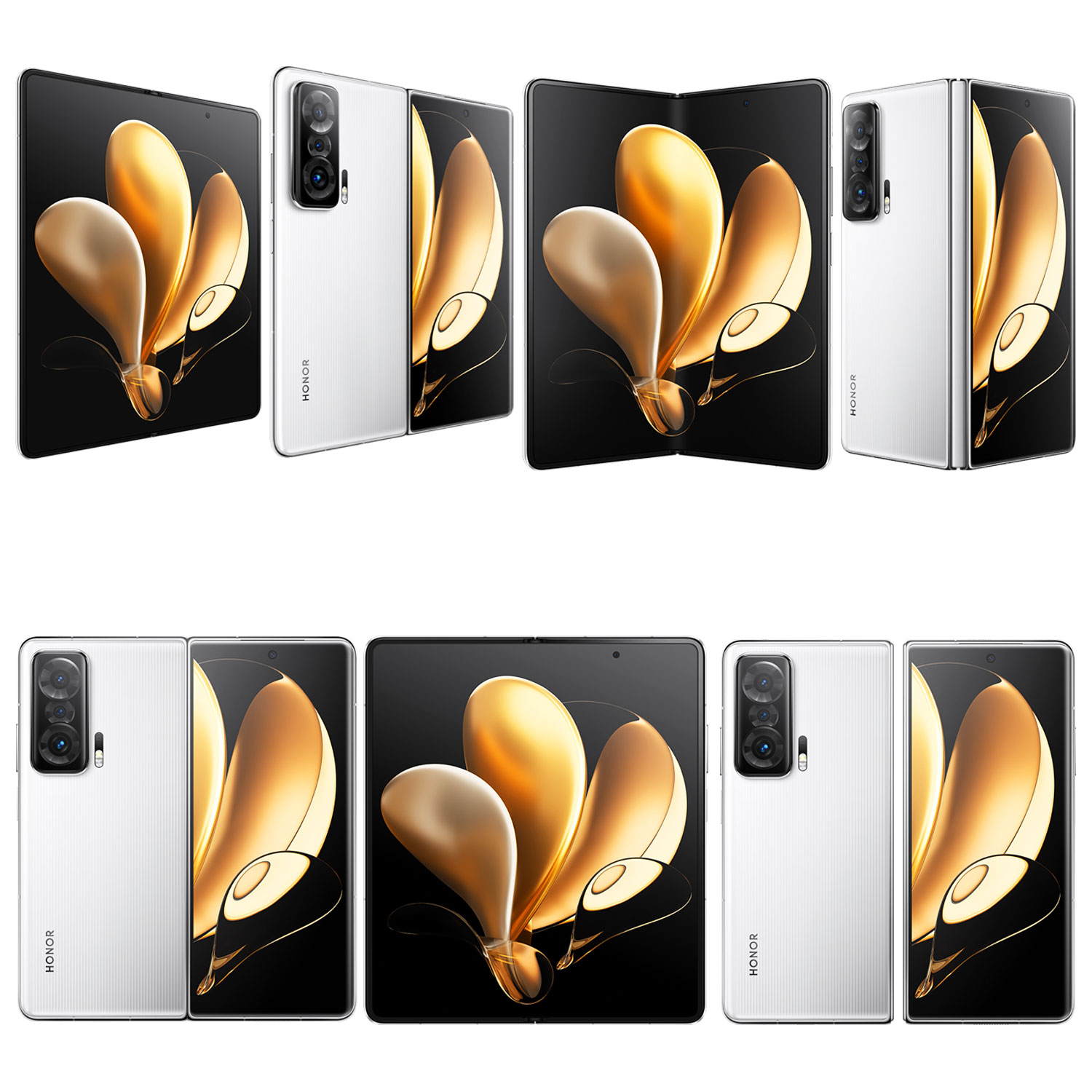