Last year, the Asus Zenfone 8 was one of the few compact Android phones available. Now, we're finally getting some official information on the Asus Zenfone 9, which was first shown in a product video. A 5.9 inch Samsung AMOLED screen with a 120Hz refresh rate and a punch hole in the left corner will be included in the device. 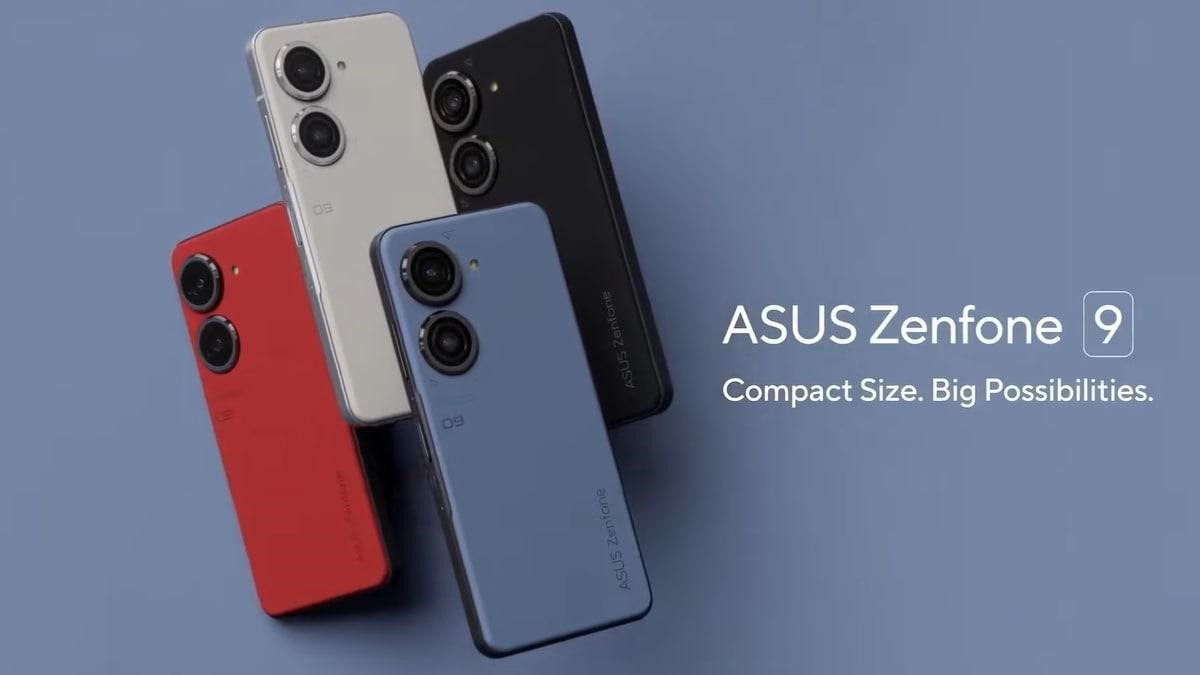 The device has a 4,300 mAh battery and the latest Snapdragon 8+ Gen 1 CPU. The camera sensor of ROG Phone 6 series which is 50MP Sony IMX766 is used in the dual camera system on the rear of this device, but this time around, Asus is also including a six-axis gimbal module for video stabilization. 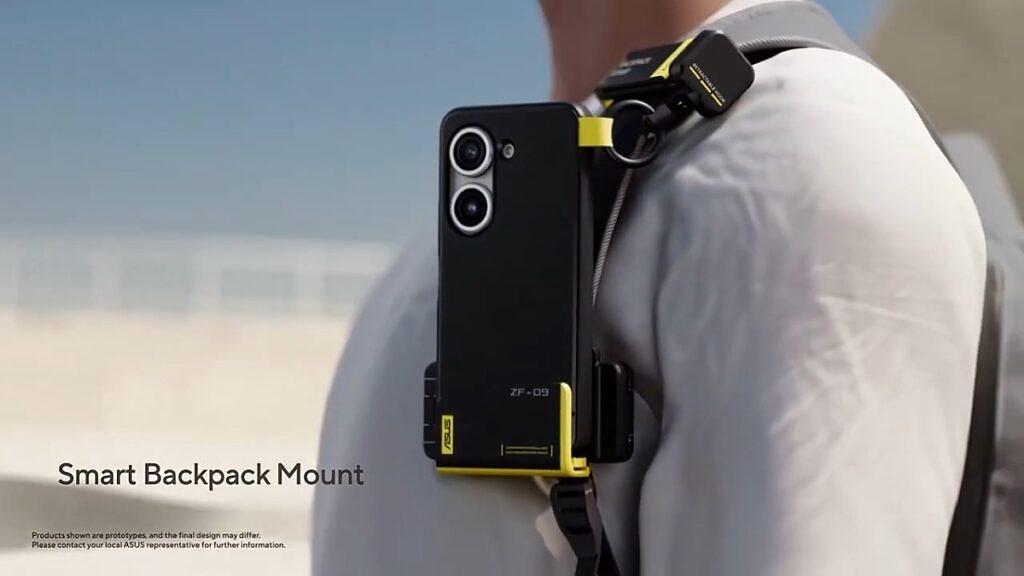 The remaining portion of the video shows the dual speakers, top-mounted 3.5 mm audio jack, and side-mounted fingerprint scanner. The device's IP68 water and dust resistance is also confirmed. The video also shows off an optional smart backpack attachment that securely fastens the phone to the case using a retractable wire. A Connex phone case with a built-in kickstand and card holder is also shown to us.