Finally, the most expected iPhone 14 is announced by Apple in their Apple Event 2022 with a few other exciting devices such as Watch Series 8, Watch Ultra and the AirPods Pro 2nd Generation.

Car crash detection: The most advanced algorithm Apple introduced in Watch Series 8 is Car Crash Detection. By having the feature, you can get support if there is any crash identified by the Watch Series 8. It works with numerous machine learning algorithms and advanced logic to get the most precise result. Also, if the Watch Series 8 detects a car crash then it’ll immediately pop up a notification to justify whether you’re okay or not, if not responded within 10 seconds then it’ll automatically send the SOS. With the help of Low power mode now Watch Series 8 can survive up to 36 hours without disabling any features. The new Watch Series 8 has the International roaming feature which is available in the cellular version only.

The Apple Watch Ultra is one of the toughest and most rugged watches in the smartwatch genre. With all other features now it has the new L1+L2 dual frequency GPS for more precise location in an urban area where most of the buildings are high rise. The Apple Watch Ultra has a 60 hours battery life which exceeds all other smartwatches in this category. Along with all other sensors like ECG, Blood oxygen level now has the new Temperature sensing with the precision of 0.01°. With the help of 2000 nits display brightness, the watch screen can be visible enough in extreme daylight conditions. It has the new night vision mode enabling you can now easily read the screen at night. The Apple Watch Ultra also supports the Crash Detection feature which can be a lifesaver in times of danger.

Watch Ultra have only one (1) color option: Titanium. The Apple Watch Ultra will be available from September 23.

AirPods Pro 2nd Generation: Apple announced their latest AirPods Pro 2nd generation with a few exciting features such as Personalized Spatial Audio with dynamic head tracking. Also, the new AirPods Pro 2nd generation has Active Noise Cancellation along with Adaptive Transparency. It has Sweat and water resistant features so that you can use it while exercising heavily or going underwater. The charging case also got upgraded with MagSafe support and the new addition to the AirPod Pro 2nd Generation charging case is the speaker and a lanyard loop. Now if you lost your AirPods Pro charging case then you can simply play tones from it and find it. It gives you 6 hours of listening time with a single charge.

Finally, let’s talk about the iPhone 14 Pro and iPhone 14 Pro Max. Apple never disappoints its user base in Pro models. They always include something amazing in their Pro models. This year is no different as well. As the chipset this year Apple announced the A16 bionic for only Pro Models (iPhone 14 Pro and iPhone 14 Pro Max), which have 16 billion transistors, designed in a 4nm process. Apple claimed A16 Bionic is the fastest chipset in the smartphone ever. They have also concluded that A16 Bionic is 40% more efficient than the Apple A13 Bionic introduced in 2019.

Secondly, the notch is now called “Dynamic Island” and it can change its shape depending on the application and interface to make the process much more precise and efficient using animations and transitions. For example, if you’re receiving any notification then the dynamic island can expand and let you see the contents and let you control them.

Now, the display size of the iPhone 14 Pro is 6.1 inches whereas iPhone 14 Pro Max has a 6.7 inches Pro Display or Super Retina XDR display with a maximum of 2000 nits outdoor display brightness which is technically the highest in the current market. It now has the Always-On display feature which can save more power by showing you necessary information all the time.

In iPhone 14 Pro and iPhone 14 Pro Max, they have introduced a whole new main camera of 48 megapixels with the quad-pixel sensor. Not only has it increased the picture quality but also now you can take Apple Pro RAW photos using 48 megapixels. Apple claims they have improved the low-light photo capturing 2x than the previous predecessor. Also, the newest addition in the Pro models is the auto-focus in the front camera to make the picture more accurate and focused.

On top of everything, you now have the Crash Detection features in all iPhone 14 models. It can save you from a bad situation if you’re having a car crash. The device will automatically detect the crash and inform the emergency contacts so that you can get the fastest response. Also, another amazing feature is the Emergency SOS message service using satellite. This satellite messaging can help you in the areas where there is no signal available in your carrier. All you have to do is to point your phone to the nearby satellite and you can get connected to the satellite without having any bulky antenna. The message can take up to 15 seconds to deliver to other satellite-activated device if the sky is clear enough. 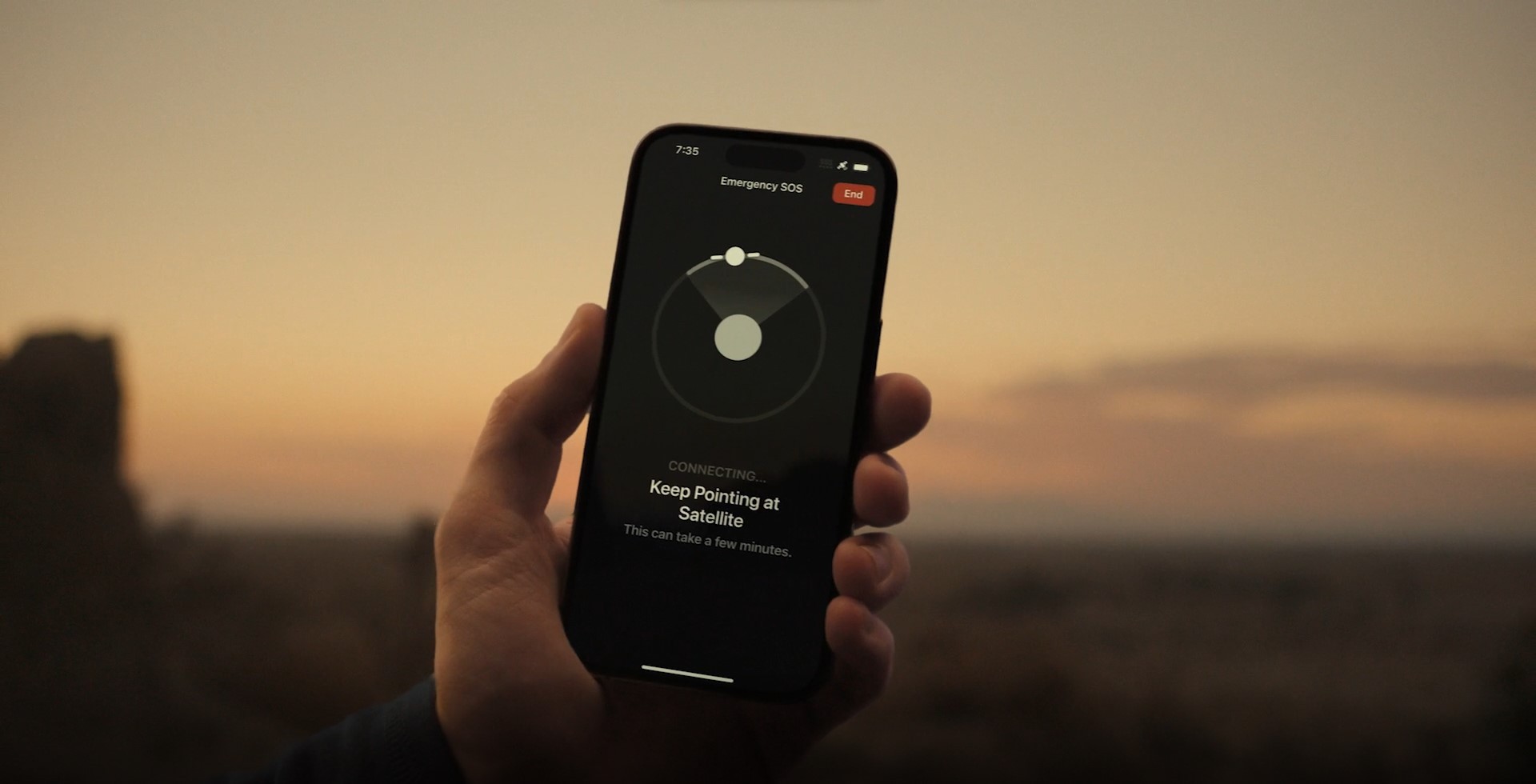 So, that’s all about the Apple Event 2022. From below you can more brief ideas on each announced device. 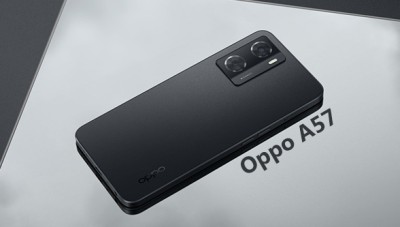 Oppo announced the Oppo A57 4G 14th of April, this year. This device came with 4G support and a few... 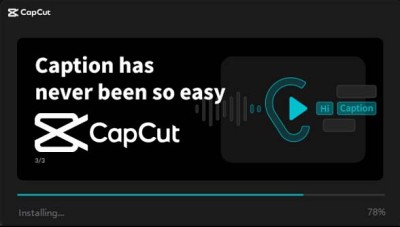 CapCut is a free video editor developed by ByteDance, the same company that made TikTok. Currently, it is one of... 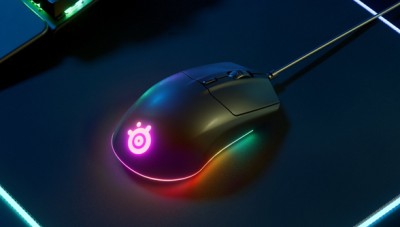 Gaming mouse are considered the most powerful and performance-centric mouse of all. Because when you’ll be gaming, obviously you don’t...