The iPhone 13 Pro Max! This is going to be a hard one to talk about because for some people this is the hardest phone to recommend. Like, this is just straight up going to be a pass for many of you. But at the same time, it's got so much going for it that it's also really hard not to recommend it. To be honest, it would be a lie if anyone says it's not a pleasure using this phone for that matter. And that's not because Apple has given us some crazy big new feature to get hyped about, because they really haven't. On paper, the differences between the iPhone 12 and the iPhone 13, they're pretty minimal. And that's why this is going to be a hard pass for a lot of you. I mean, if you already have an iPhone 12 Pro Max, I can already tell you that you probably don't want to upgrade unless you're really into tech and you always want the latest and greatest stuff. But before you run off and say the iPhone 13 Pro Max is boring, let me tell you why that isn't the case. 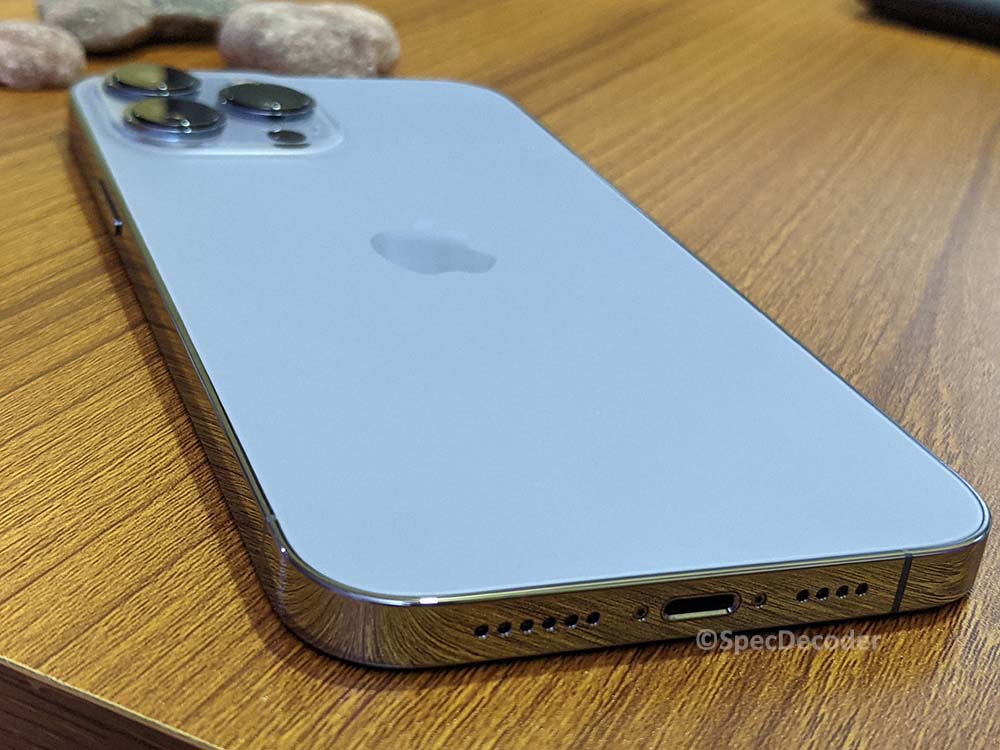 The biggest changes for the iPhone 13 Pro max can be broken down into three basic categories. They've made some huge changes to the display, a big improvement to battery life with a size increase, and efficiency upgrades that come with the new A15 Bionic CPU. And I can now confidently say that the iPhone 13 Pro Max has the best cameras for video in a phone Period.

Sneak peak at the specs.: 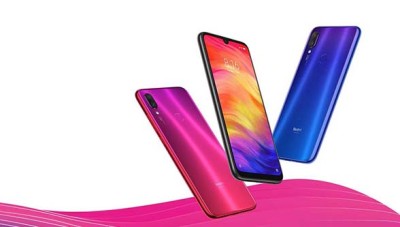 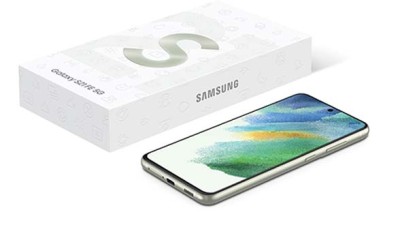 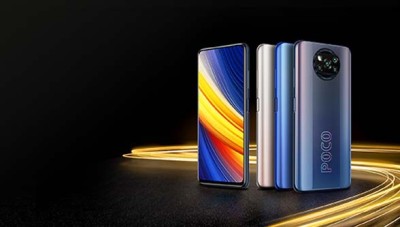