Samsung Galaxy S22 series: Which region with Exynos 2200 and which with Snapdragon 8 Gen 1?

Samsung has always made a chipset variation when launching their new phones. Being traditional Samsung has made that variation this year but with some impactful tweaks! 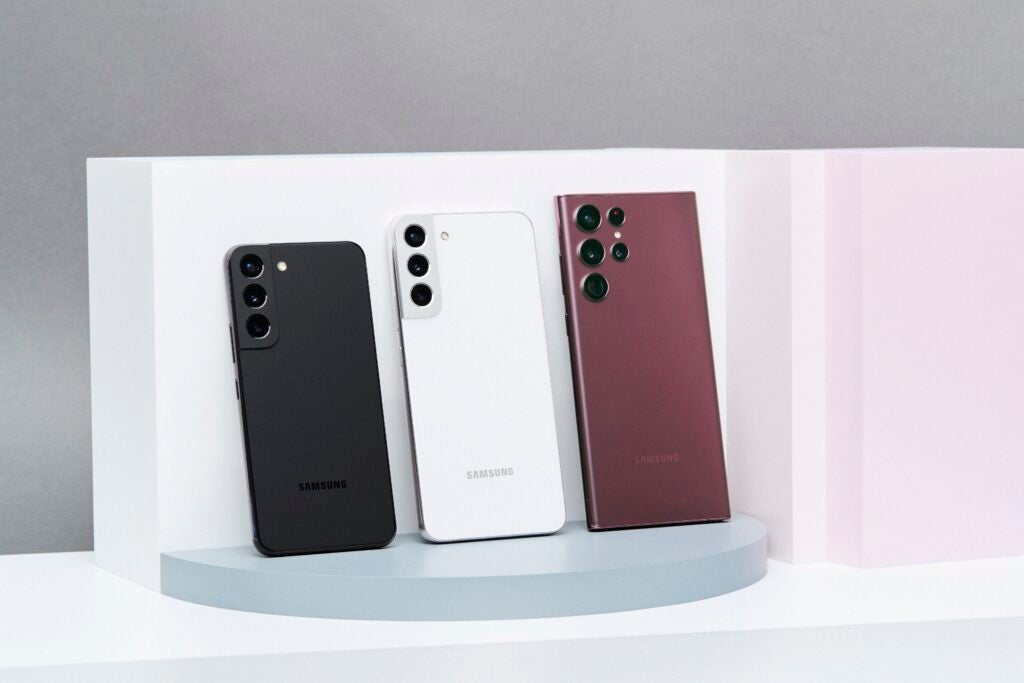 Samsung has always tried to push their own Exynos chipsets in their phones. But this year they made a sudden decision to go with the Snapdragon 8 Gen 1 instead of Exynos 2200 in India, UAE, and South Africa. Samsung didn’t give us any clarification of these tweaks. The reason can be the increasing demand for Snapdragon chipsets instead of Exynos in these regions. Though the Exynos is not far behind the Snapdragon processors in terms of benchmark scores and CPU throttling scores, people want Snapdragon processors more than the Exynos. 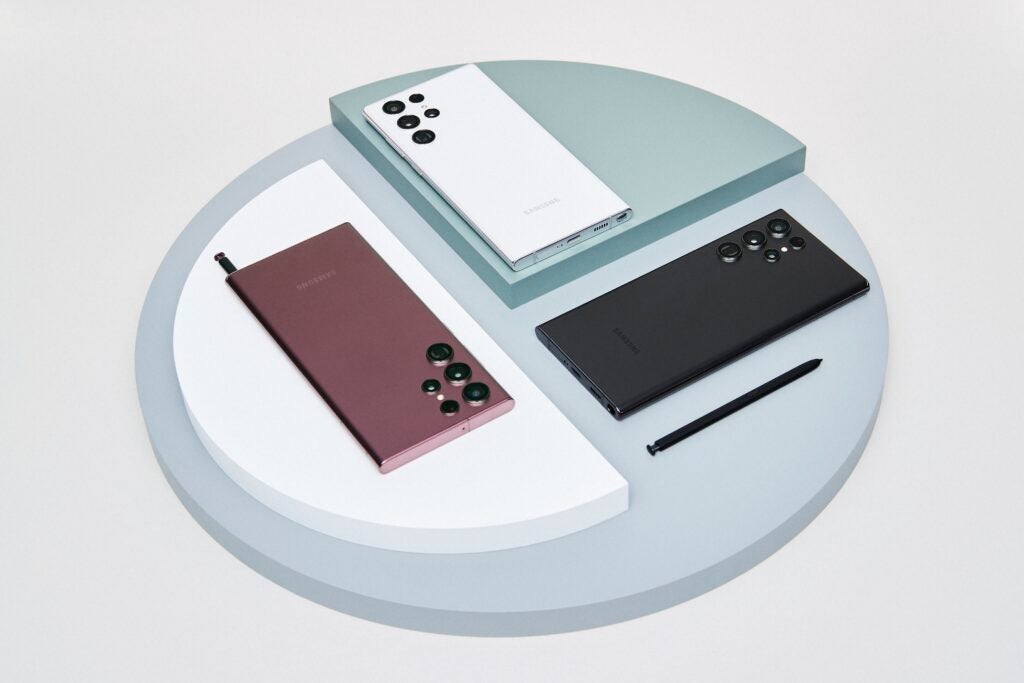 So, if you live in India or UAE, or South Africa and you want to buy Samsung Galaxy S22 or S22+ or S22 ultra then Samsung will ship you the Snapdragon 8 Gen 1 versions of these smartphones this year!