The OnePlus Nord CE 2 was released in February, and a new model is expected in early 2023. The OnePlus Nord CE 3 and its main specifications have been revealed in a new listing released by tipster OnLeaks, indicating that the forthcoming phone would share the majority of its DNA with the CE 2 Lite 5G.

The Nord CE 3 is believed to sport a bigger 6.7-inch FHD+ LCD with a refresh rate of 120Hz. The Snapdragon 695 chipset is at the helm, and it is supported by 8GB or 12GB RAM and 128GB or 256GB storage. The camera section is being redesigned, with a 108MP primary camera instead of 64MP, a 2MP macro module, and a 2MP depth assist. 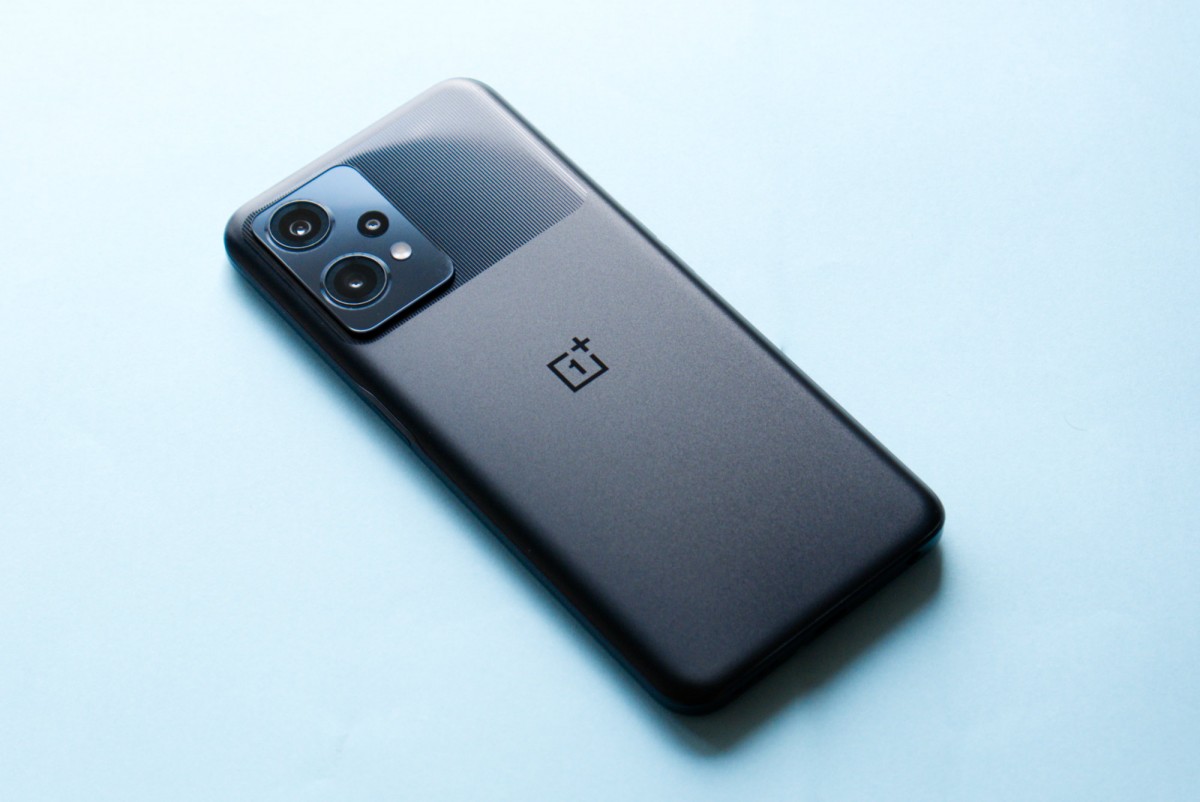 The battery is likely to be 5,000 mAh, but this time it will receive 67W fast charging. The phone is also believed to include a fingerprint scanner on the side. The OnePlus Nord CE 3 is expected to be released in 2023 around the first or second quarter. Pricing and availability are still unknown at this time.

But as per the few other leaks and past ovservation, we can guess the approximate number. The price of OnePlus Nord CE 3  in Bangladesh could be around BDT. 32,990 Tk.