The upcoming OnePlus 10T prototype has been leaked by an industry insider.

OnePlus 10T is one of the most hyped phones because of its cutting-edge technology and top-notch features. On the back, it'll have a triple camera setup. With the power of the latest Snapdragon 8+ Gen 1 chip, it'll run at skyrocketed speed. 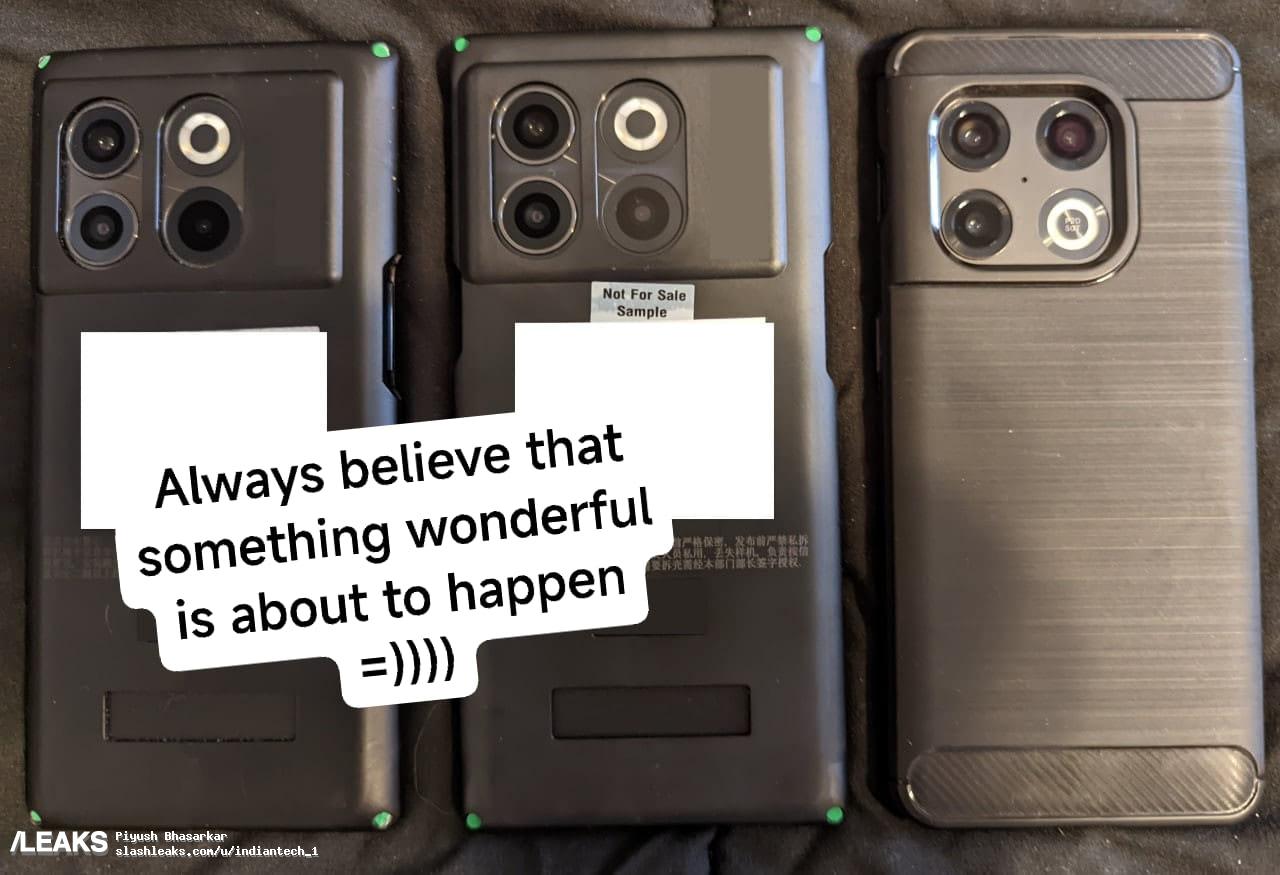 In the photo, it can be seen that the device is covered with a factory-testing silicon TPU cover. Also, it is a NOT FOR SALE or Golden Sample which is used for multiple purposes inside a manufacturing unit.

The key specs could be as below: