The Pixel 7 series is likely to enter mass production at Foxconn soon, as Google continues to prepare for an October launch (pre-orders on October 6, sales on the 13th, claim rumors).

So, according to reports, the Pixel 7 and Pixel 7 Pro will go on pre-order on October 6 and will be released on October 13. While it hasn't been explicitly announced, we may deduce that the launch event will take place on October 6 if pre-orders begin at the same time, or perhaps a day or two sooner.

The FCC's approval is required as part of the pre-launch procedure. The regulator's documents reveal four models: GP4BC, GVU6C, GE2AE, and GQML3. The first two support sub-6GHz 5G, while the other two additionally support mmWave.

The Pixel 7 series is rumored to have the Tensor 2 chipset, a little upgrade over the original. The Pro model will feature a new display screen, but the core dimensions will remain the same - 6.7" QHD+ and 120Hz (LTPO). However, it should be brighter, reaching 1,000 nits.

According to unofficial information, the vanilla model will have a slightly smaller 6.3" display (down from 6.4"), however it's unclear whether or not the refresh rate will be upgraded from 90Hz. In terms of cameras, both the primary and ultra wide modules will employ the same sensors (50MP GN1 and 12MP IMX381). Only the Pro is expected to contain a telephoto camera, which will most likely continue to use a 48MP sensor.

The Pixel 7 and 7 Pro are coming in October, along with the much-anticipated Pixel Watch. It's unclear whether the Pixel Fold will join them. Google is not known for holding secrets, so we should know before the debut. 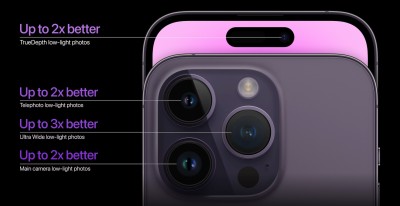 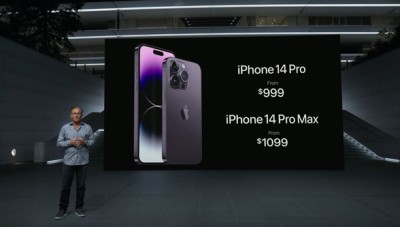