The upcoming iPhone 14 lineup is going to be launched on 7th of September.

We get some hints from iOS 16, Apple's most recent iPhone release. But we're compiling all the rumors surrounding the iPhone 14, from alleged price increases to potential design changes, in an effort to piece together what's in store for Apple's flagship device in 2022. We even have a wish list of functions we hope the new iPhone will offer. 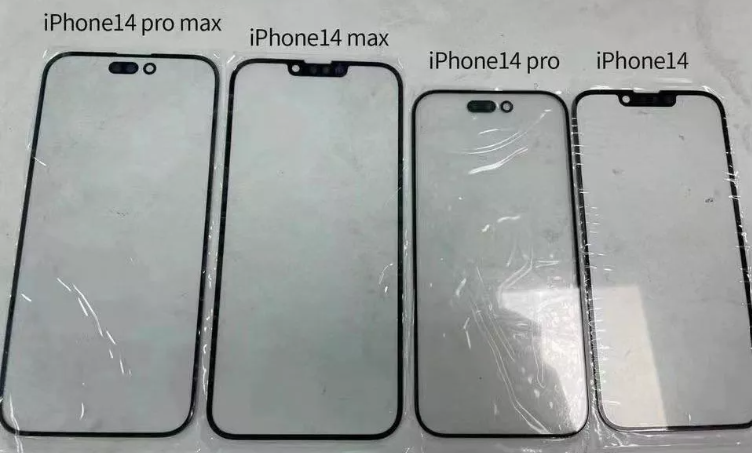 Although we still don't know much about the iPhone 14, we have heard that Apple will drop the Mini and instead concentrate on bigger phones in its upcoming lineup. The iPhone 14 Mini is expected to be discontinued in 2021, according to a report from Nikkei Asian Review, and a research note from analyst Ming-Chi Kuo, which MacRumors was able to get. The iPhone 14 portfolio will still have four models, a "high-end" and a "lower-end," with two size variations for each, according to Kuo.

Rumors suggest a slight change in naming conventions, with an iPhone 14, iPhone 14 Pro, iPhone 14 Max, and iPhone 14 Pro Max, with "Pro" designating higher-end specs and "Max" referring to the larger screen size. While name speculation isn't as relevant to the discussion of Apple's 2022 lineup as it was for unlucky 13, it is still relevant.